Danish kids' show about a man and his extra-long penis 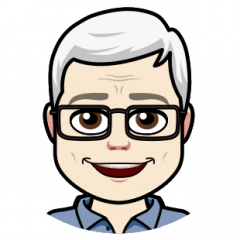