Nude with in laws 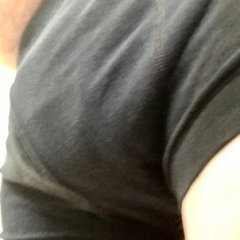